“If you aren’t focusing on your users, you better hope your competitor isn’t.”

Businesses have been succeeding or failing for years due to their ability or inability to understand and cater to the needs of their users.

User experience (UX) design is the process of creating interfaces to cater for these needs whether it’s on a website, a piece of software, an app or some other digital platform.

Advances in technology have brought the concept of user experience to the forefront of digital marketing as we now have an endless supply of data to drive design decisions and users have a multitude of digital touch points with a business.

So how do we put the user first, and why is it so necessary? 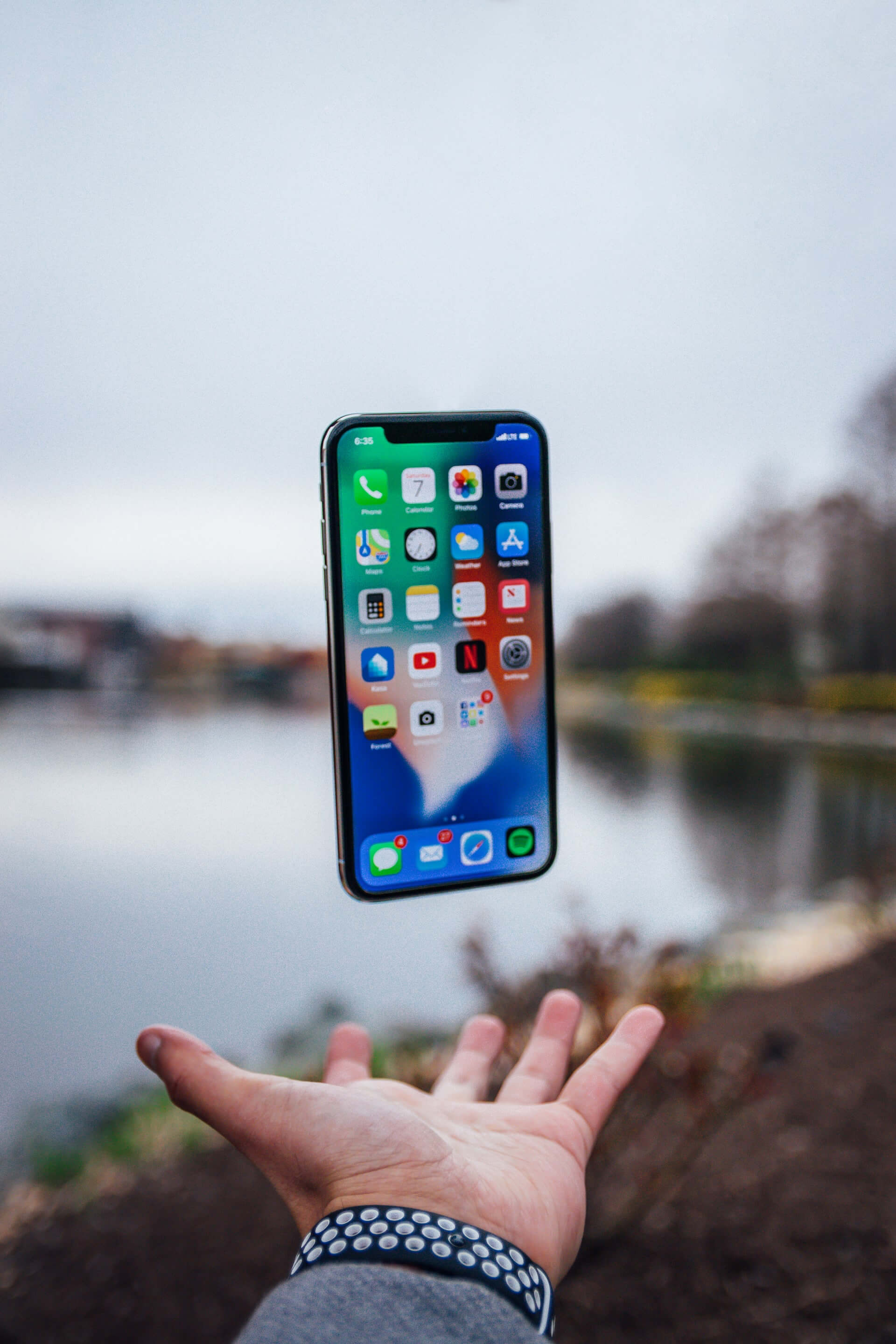 This was a device 2 years in the making, unveiled to cheers and disbelief and it revolutionised the design industry.

Of course, I’m talking about the iPhone.

It wasn’t the first mobile device with a camera; there were other devices with touchscreens and it wasn’t even the first to let users install Apps.

So how was the iPhone so successful?

Comparing the original iPhone 1 with a device from their main competitor Blackberry, 2007.

"It’s simple. Apple built the device they wanted to USE."

The first thought of every major innovation in the initial iPhone was based around user experience, solving pain points and building a device that Steve Jobs would love to use.

The man was famous for having an aversion to buttons. He loathed them.

So the design team removed them.

Now the iPhone had a much sleeker, stylish look that would change the relationship users held with their phones. It wasn’t a blocky, frustrating communication tool, it was a sleek, full-screen device, controlled by gestures.

It was social proof. It was cool to own.

Remember Blackberry? There’s a reason you have to remember them. They stuck to the status quo; designing mobile devices with frustrating physical keyboards, and their user base went out and bought iPhones as replacements.

People in the modern era want all of their problems solved. We want immediate, frustration-free gratifying experiences and if the brand we align ourselves to isn’t providing that, we will move to a brand that does. Brand loyalty isn’t what it used to be, businesses have to work a lot harder these days to earn it.

Apple were ahead of the curve on this, not simply content with making information easier to access, they would design their interface in a way that users would understand it better, and crucially, delight in using it.

When you need to teach someone how to use something new, it’s best to start with something they know.

Skeuomorphism is the design concept of designing user interface objects to mimic their real-world counterparts, either in how they appear or how users react with them.

Apple leaned on this concept in their interface design, imitating real objects to help users better understand the system, removing the barrier to entry and avoiding potential frustrations.

Blackberry can be looked to as a cautionary tale for what can happen when you ignore your users. At one time on top of the world with 50% market share, now an afterthought in the consumer phone market.

With the iPhone, you have an icon with a clock face to represent an alarm clock app, a notepad icon to represent a note taking app and a camera lens to represent the camera app, and so on.

By imitating real world objects designers can create an interface that’s intuitive and provides instant gratification. Modern smartphone users can tap on an image with a preconceived notion of the outcome and have the outcome be exactly as expected.

This was a satisfying experience that at the time wasn’t found anywhere else.

Apple now account for 46% of all smartphone sales in the US.

What does this mean for the future of digital design?

Today, UX design is guided less by feeling and more by what the data tells us about how users interact with digital interfaces.

Decisions about the way menus are organised, the way interactions function, the layout of visual elements and the way colour palettes are composed have become standardised as data has become more accessible.

Companies are now opting to keep strict style guides to ensure the user experience is consistent and informed by the data. This will lead to new challenges for companies like Apple and Google in the future.

When you let data make the decisions for you, how do you differentiate your brand from others all trying to do the same?

Tech leaders like Apple, Google and Amazon have never stuck to the status quo and they’ve always prioritised the users. I wouldn’t expect them to stop now.

Matt keeps his eye on the intersection between creative design and digital experience in all client work, combining his passion for creativity and pragmatism. Matt helps businesses across a wide range of industries reach their audience online, create meaningful connections, convert sales and find success. 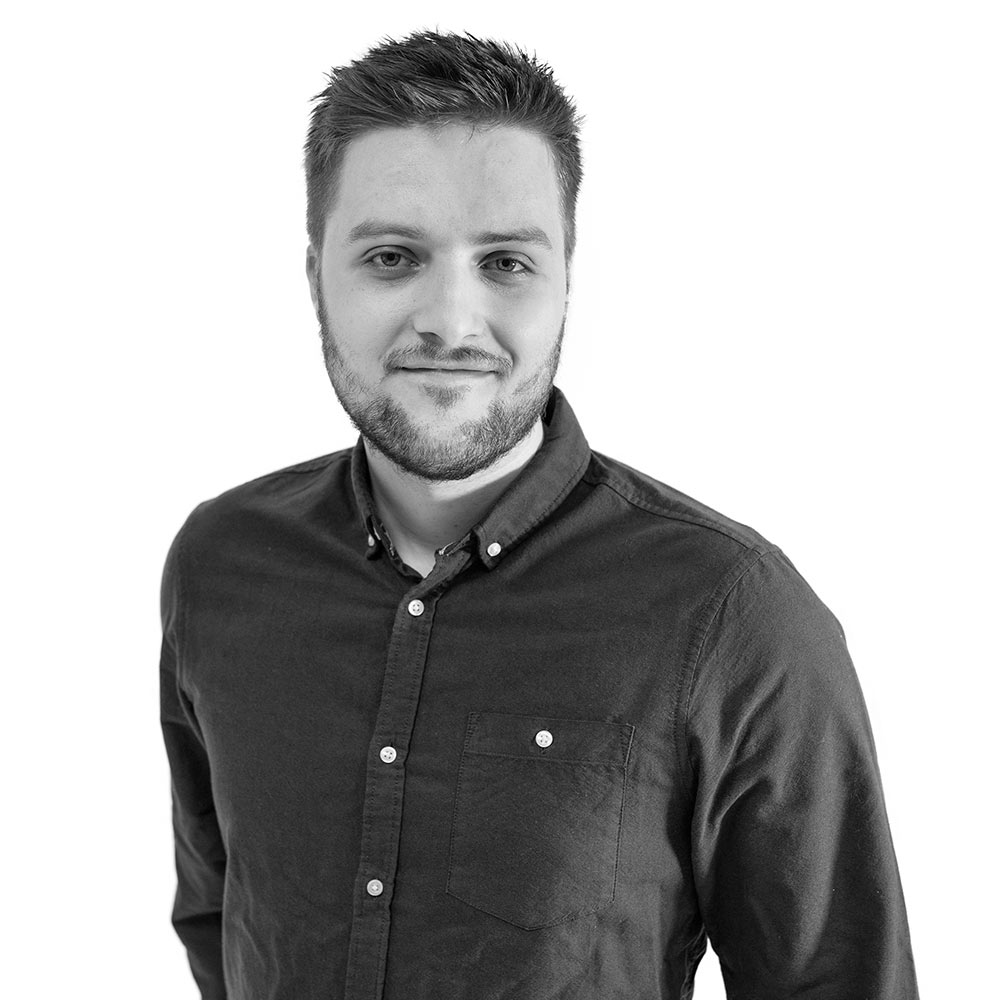 More from the Blog 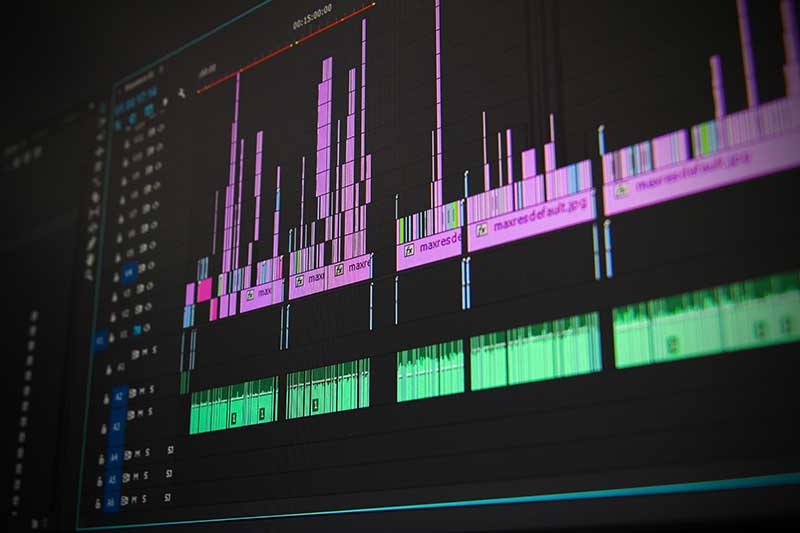 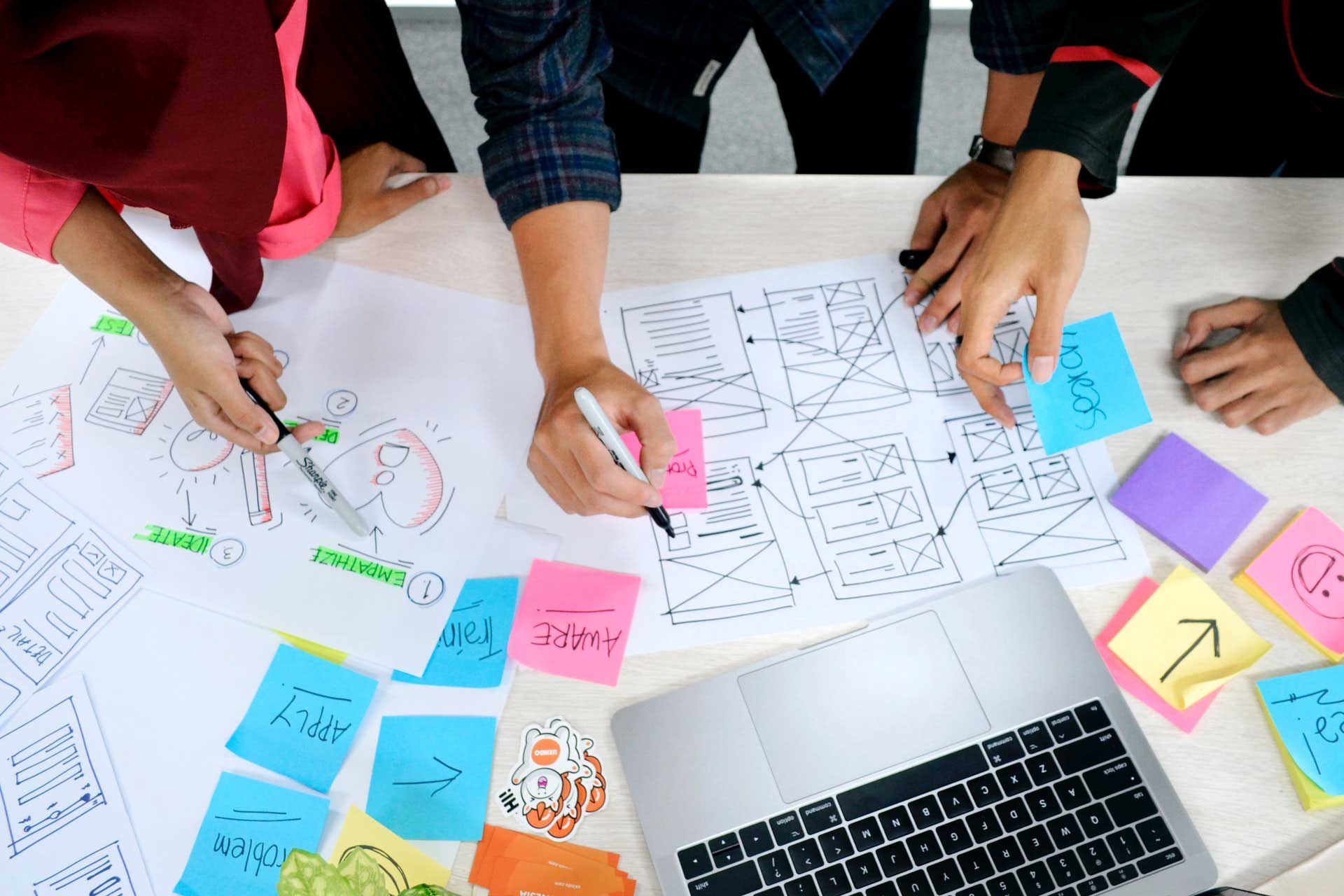 How to Influence a User Experience Revolution 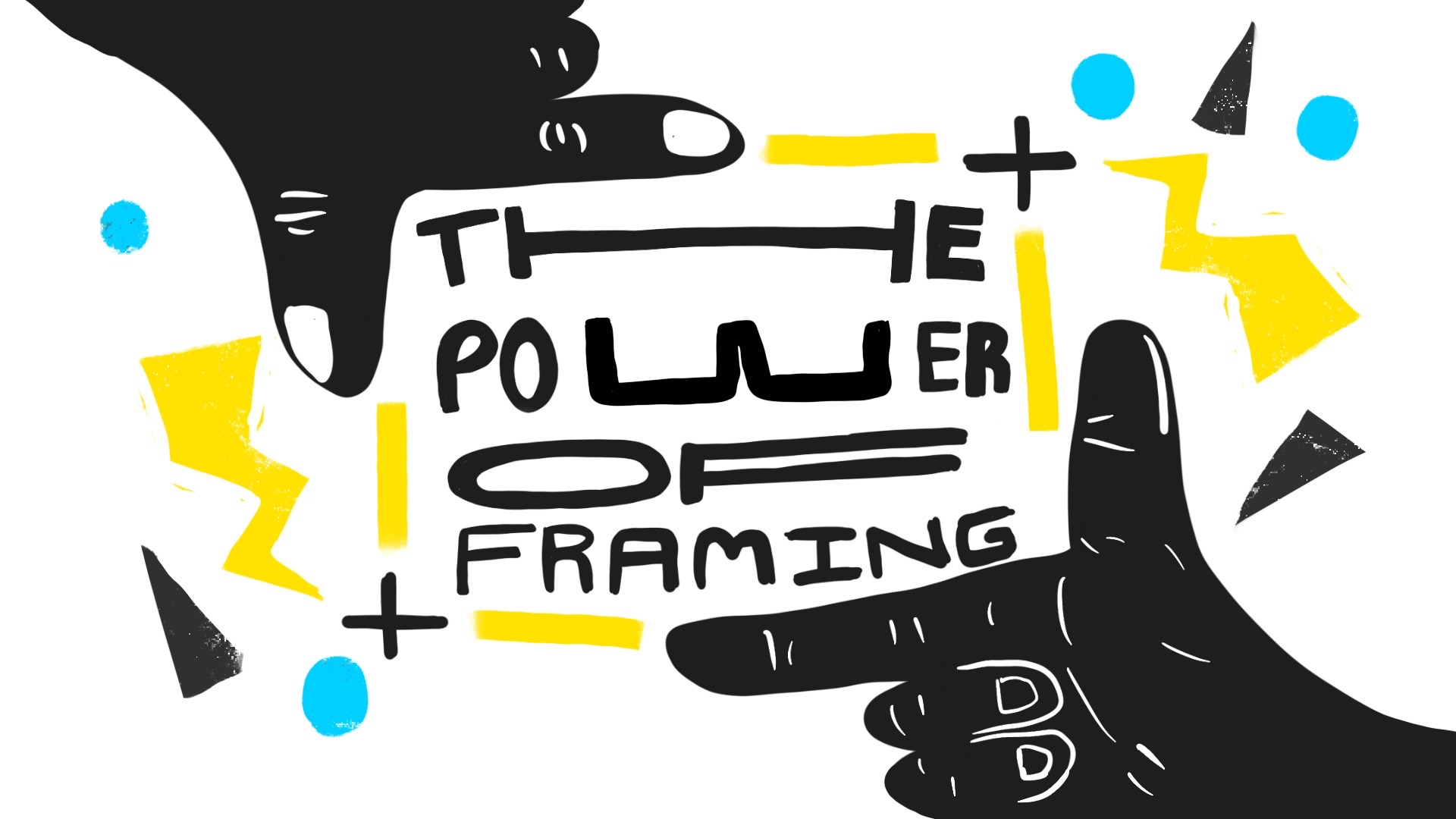 The logic behind first impressions and why they really do count.

Ready to start your project?