ou’ve most likely heard the phrase "first impressions count", it is often a reminder to be prepared, presentable and pleasant when meeting new people – however, it’s not just limited to people interacting with each other, it’s also how businesses interact with their consumer.

It’s the reason we get a sense of confidence with some brands and not others. It’s how you know if a company is right for you or if it isn't.

Amazingly, it all happens within the first few seconds. But how does this even work?

Well, It’s all to do with the power of framing.

Framing is a technique we use frequently in our studio, in short it is how we control the consumers interpretation of the media they are viewing. Here’s an example of it in action using a simple demonstration with glasses of water.

Unless you are a smart arse and tried to cheat the system (frowns), the natural choice is to pick the full glass when thirsty and the empty glass when not thirsty. This is because your understanding of the situation and your requirements have changed. The first statement about your thirst serves as the framing for your opinion of the water, leading you to reach a completely opposite outcome even though the choices are identical.

Positioning Companies in the Market

The name a business chooses is often the first touchpoint to set an impression, it is their first opportunity to frame themselves in the eyes of their consumer. A bad example would be a business called Fresh Farm Foods, however, they sell smoothies. Presenting their business like this creates a confusing proposition for their consumers leaving them feeling disappointed, disinterested and disconnected. Presented like this, the example name isn't fit for purpose and frames their brand negatively.

However, if Farm Fresh Foods’ began a business selling fresh fruit and vegetables their name would be for purpose and framed their produce effectively. If in time their business grew to preparing the produce into smoothies and selling those instead, it is understandable how the name would no longer be framed correctly to keep up with their evolving offering.
‍
Maintaining the correct position in the market is tricky, however with some research into the sector, its main players and the consumers, defining a business’ principle offering is much clearer. This means the business effectively understands its audience’s unmet needs and it can move into its own unique space, whilst being uncontested by their competitors.

Being able to view a piece of information in multiple ways is vital for producing creative solutions – as companies with near identical products need to differentiate themselves in their market. To be successful in an over saturated market companies must provide a unique angle on their product or service.
‍
Let’s use Cola as an example - be it Pepsi or Coca-Cola the product is essentially the same. However, both have a reasonably similar share of the market (Pepsi 31% & Coca-Cola 42% in 2019) and it’s not because either product provides a different offering. It is because both brands present the same information ‘your life will be better if you drink cola’ in two distinctly different ways.
‍
Coca-Cola frames themselves as the ‘family friendly’ brand – buying into nostalgia, togetherness and a shared family experience. In contrast, Pepsi frame themselves as a trendy, youthful brand that teens and young adults alike will feel cool drinking. Is Coca-Cola cola really uncool? Is Pepsi not for families? Probably not, but it’s how it is being framed to you. 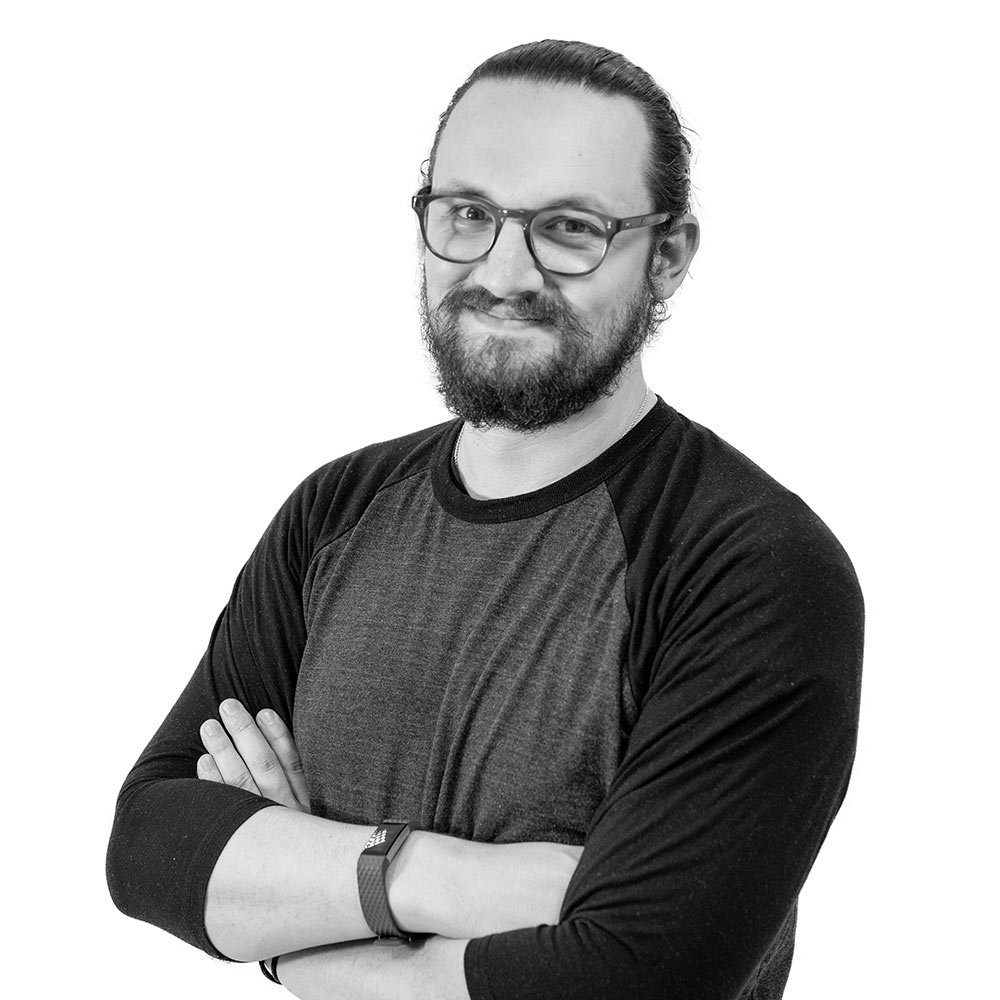 Matthew loves getting to the root of the problem by gaining a deep understanding of the business challenges faced by the client to find the most inspiring solutions.

Where that came from

5 things to consider when making your marketing video

How to make sure your video content slaps, bangs and converts.
Jordan Alexander
Design

The illusion of competition

Forget about your competitors and create your own space in the market.
Matthew Garrett
Digital

A lesson in why it pays to put the user first in design strategy.
Matt Hasler
Visual